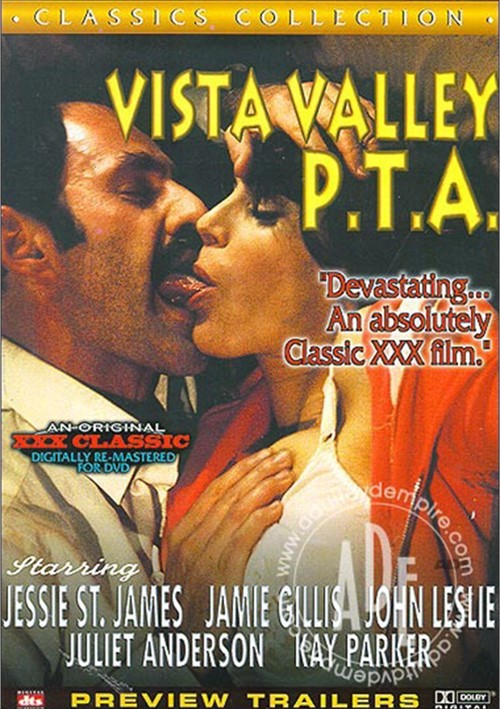 An astonishing adult film ‘Vista Valley P.T.A.’ unflinchingly brings the sin in the suburbs to the screen with amazing realism as the students of Vista Valley High School and their parents mix it up sexually among themselves and each other!

Vista Valley is a suburban nest of sex perversion, greed and out-and-out lust. From classroom to board rooms to bedrooms. ‘Vista Valley P.T.A.’ is crowning achievement!!!

Jesie St. James is the next in a long line of teachers to take on a troubled class of high schoolers in a small town with a beautiful suburban exterior that hides an underbelly of dysfunctional relationships, sexual deviancy and profound rebellion.
Knowing that the last two teachers in her position were accosted, Ms. Martin implements her strong personality in a bold attempt to bring order to the town. Despite her noble efforts, Ms. Martin finds herself in a twisted web of sin, seduction and sex.
VISTA VALLEY P.T.A. stars one of the greatest ensemble casts ever compiled. Directed by the legendary Anthony Spinelli, shot on film and digitally-remastered, this is a true masterpiece that remains a hallmark of its day. 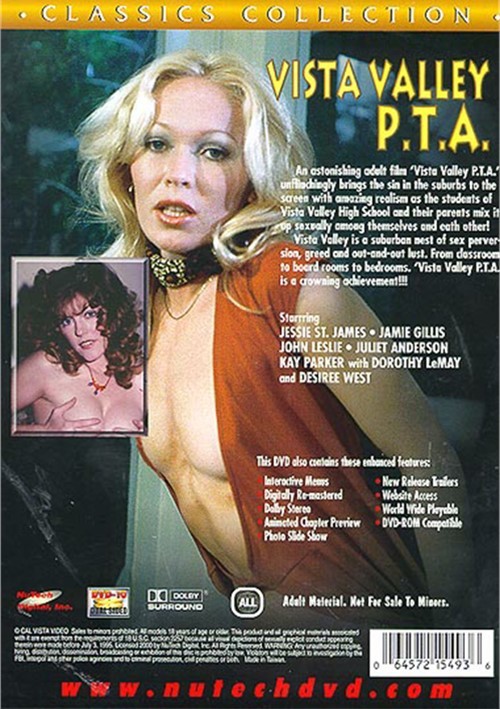 Babes 18+ Every day with new experiences.